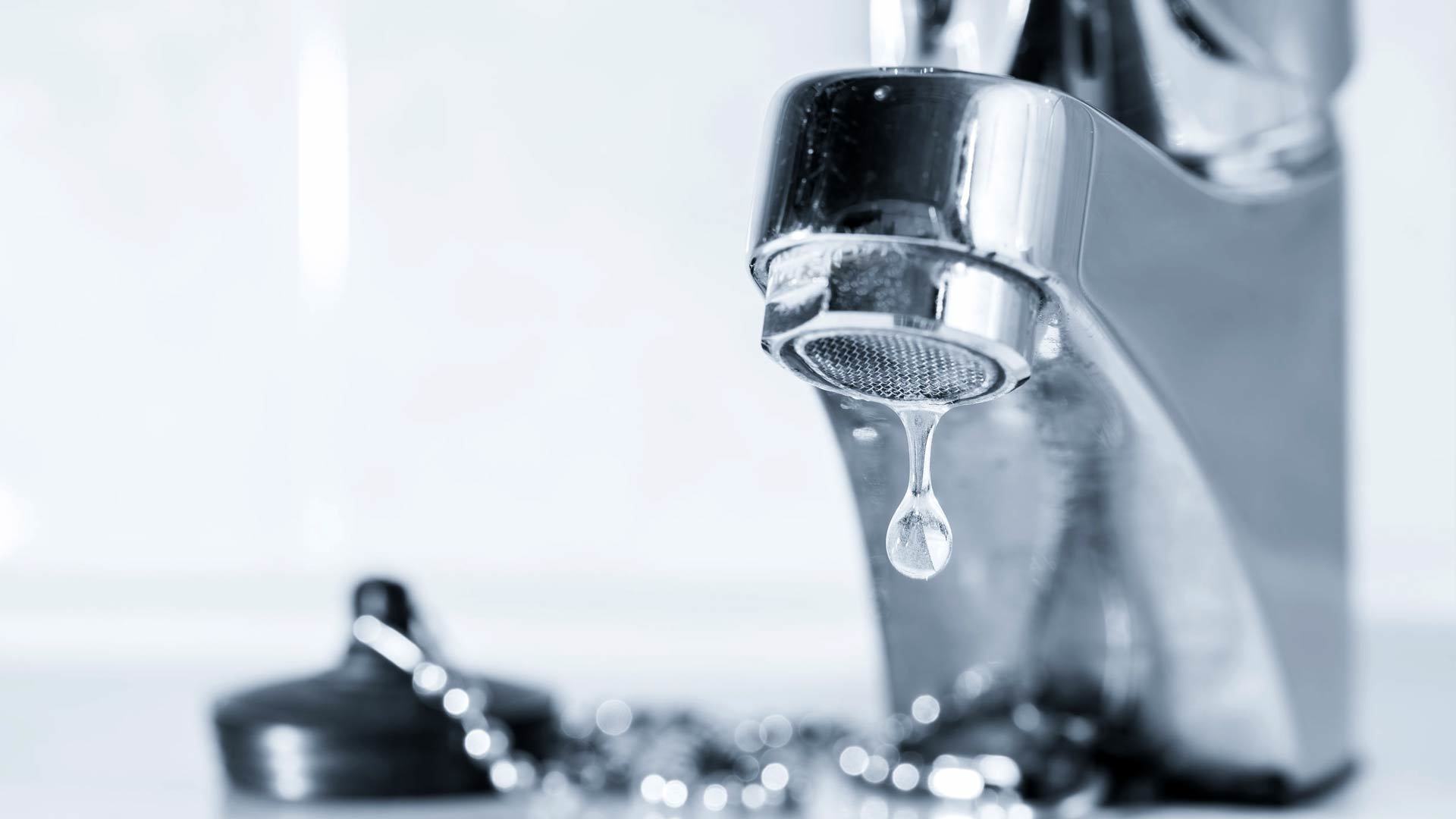 We proudly offer a multitude of affordable plumbing services for both commercial and residential properties.

Our team of plumbing experts have the skills and experience necessary to handle all of your plumbing needs in a timely manner. 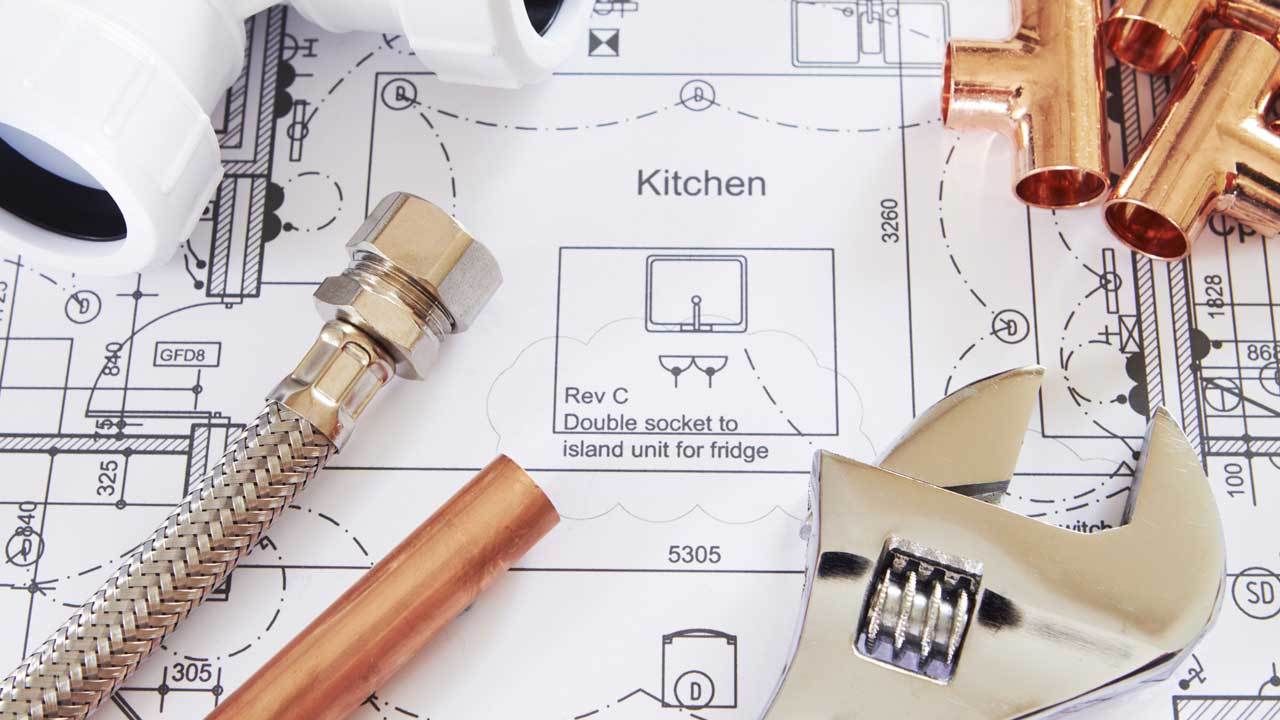 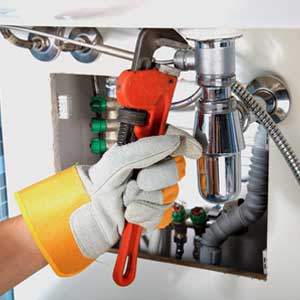 Our plumbing repairs are guaranteed to be completed in a timely manner so you can avoid any possible complications and expenses caused by waiting for repair service. You can trust our experts to fix your plumbing issues properly to ensure long lasting results. 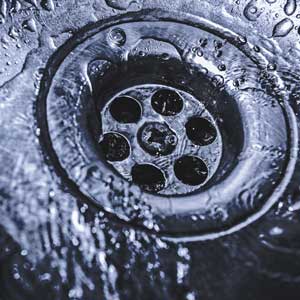 When you choose RossCo Service Plumbers as your full-time plumber, we guarantee to keep your water draining perfectly. Our expert drain cleaning services will identify blockage and thoroughly clean your drain to keep your water consistently flowing. 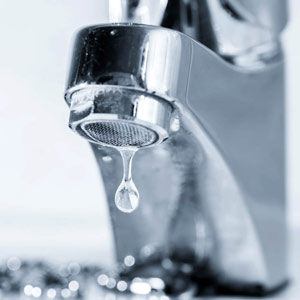 When there is leak in your drain or pipe system, you need leak repair services you can trust to fix the problem correctly. Fortunately, we have over 13 years of experience in the plumbing industry and are more than capable of quickly and efficiently repairing your leaks. 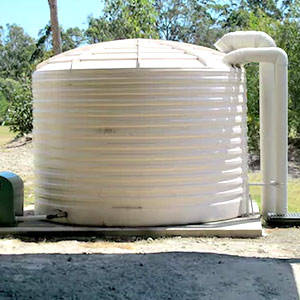 When you need a water tank installation, we will send a certified contractor over to do the job with diligence and dedication. Whether you need water heating for your home or commercial property, RossCo Service Plumbers has got your back. 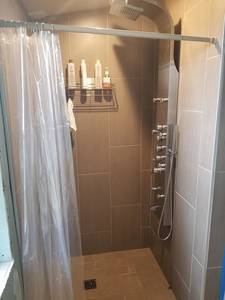 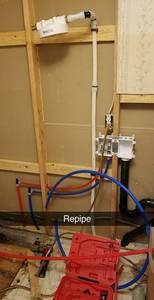 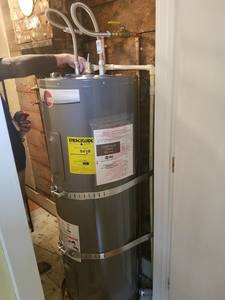 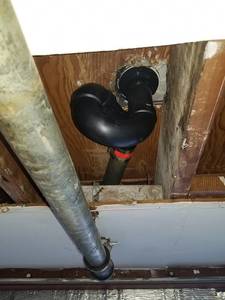 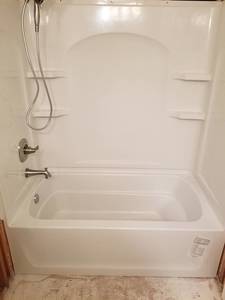 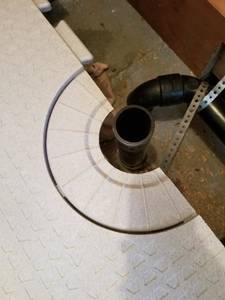 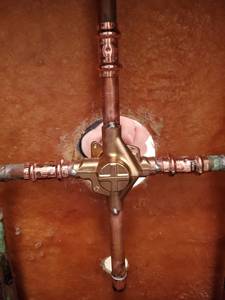 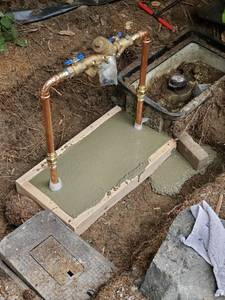 Jarrod was very professional. He explained my options costs. He was very thorough. I would gladly use this company again

They were very professional and got the job within half an hour.

Jared came out to do a couple quick jobs at our new house today. We called Rossco late last night to get the appointment scheduled, and were floored that Rossco was able to get out to us so quick! It was super helpful since I had already taken today off for some other work being done in the house.

Jared was quick, and was transparent about what it would cost to get the work done. It ended up being a bit more expensive than we had hoped / planned for, but we are new homeowners so our expectations were probably a little off. He was also totally fine with working around the other contractors we had at the house, who were working in the same crawlspace at the same time.

I requested a quote on a Saturday morning. They called me almost immediately (within 15 minutes) and I was able to schedule an appointment for the following Monday. They showed up on time and had the issue resolved within an hour. They were very clean and courteous. They cleaned up after themselves very well...you wouldn't even know they were here. I would recommend RossCo Pipefitters without hesitation!

Dialog will close after 10 sec.

Thank you for submitting your contact request! We will reach back out to you within 24 hours of receiving your request.

Select language to translate this page: